Veterans chart new paths to the future at Lenoir-Rhyne

As America observes Veterans Day, the Lenoir-Rhyne community holds a special appreciation for the veteran students who share their knowledge and life experience with their fellow Bears every day. LR serves those who have served their country by providing benefits under the GI Bill alongside the course options and services to help veteran students map out and progress toward the next phase in their lives and careers. 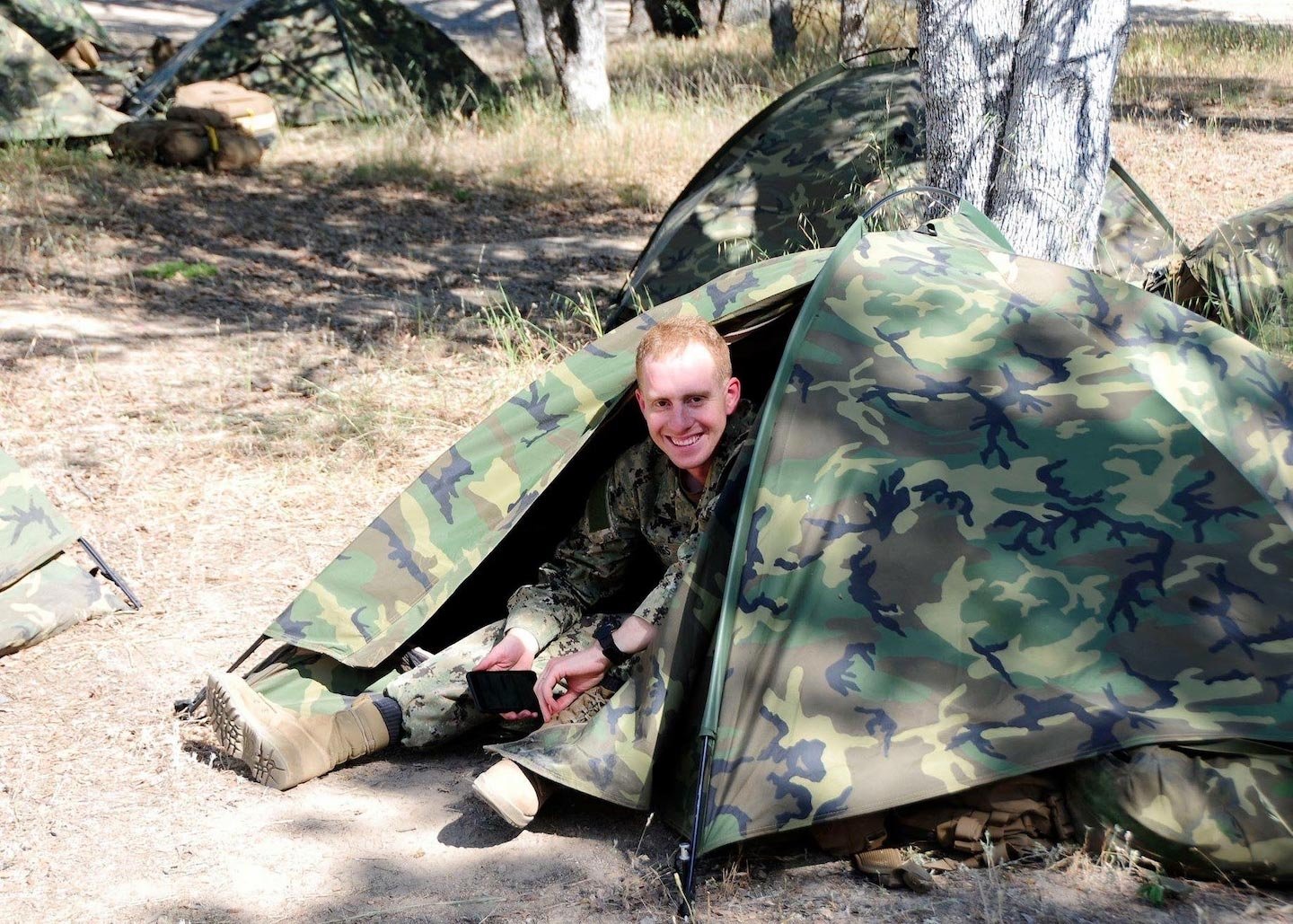 After five years supporting construction and public works projects around the world as an engineering aide with the U.S. Navy Seabees, Harley Barnes enrolled at LR so he could prepare to serve his country in a different capacity. He is majoring in politics and international relations with plans to return to active duty in Naval intelligence after he finishes his degree in 2023. Learn how LR is helping him reach his goal. 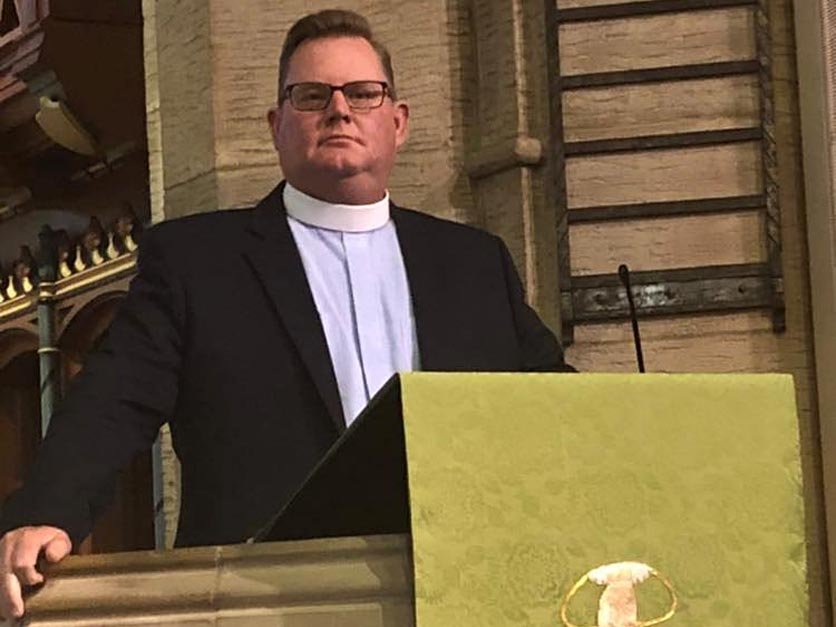 As an artillery officer in the U.S. Army, James Dahl spent 48 months of his 20-year career on combat duty in Iraq and Afghanistan. He spent the last few years of that career thinking about the big questions surrounding his life’s greater purpose. By 2018 he recognized his calling to serve the church, so he retired and enrolled at Lutheran Theological Southern Seminary. When he completes his Master of Divinity in 2023, he will follow a new line of service as a Lutheran minister. Explore how LTSS led Dahl from the military to the ministry. 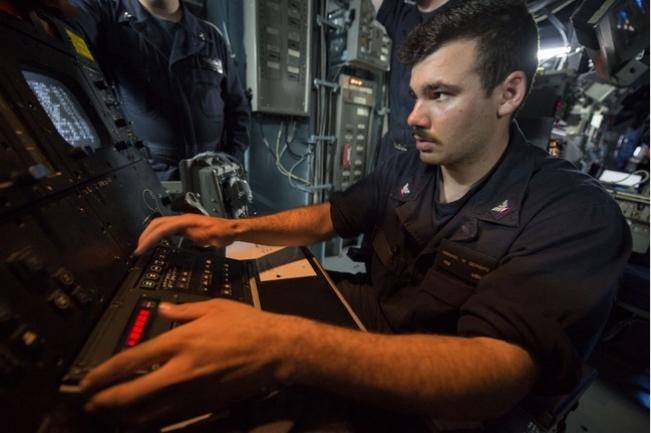 Fresh out of high school in 2013, Michael Gerbitz joined the U.S. Navy because he wanted to explore the world and have adventures. He found the adventure and the travel, spending much of his two years of active duty on a guided-missile cruiser in the Mediterranean and the Persian Gulf. Now he’s at LR majoring in computer science and looking to a future in cybersecurity, and he has brought a wealth of stories with him. Read a few of them to learn where he has been and where he’s headed next.