Passionate about the next generation of learners 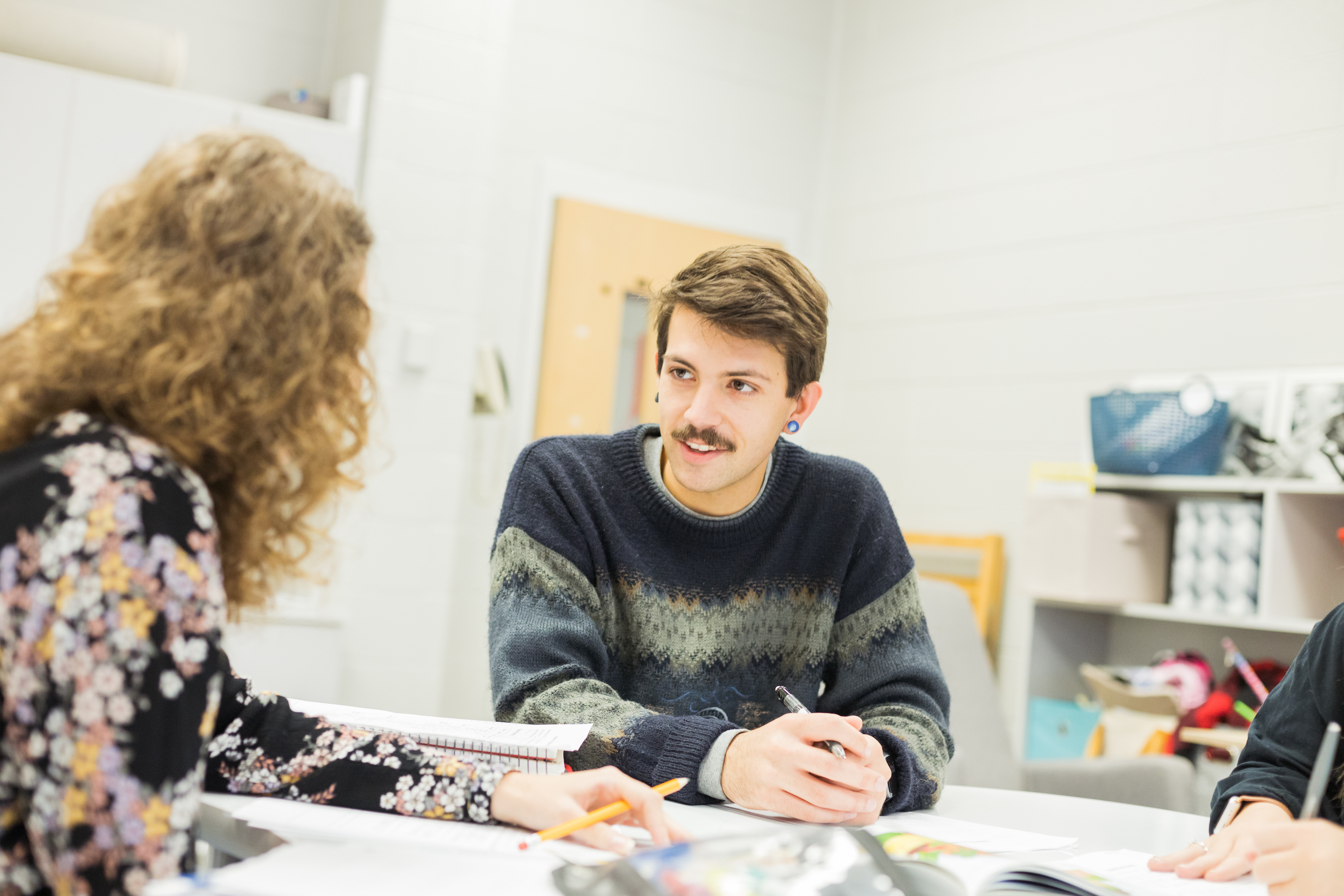 Graduation is just around the corner for elementary education major Cameron Baute. Since watching both parents serve as educators, Baute wanted to follow in those footsteps one day. But carving his path has been no small task, and Baute credits finding his niche in the education field to diverse learning experiences at Lenoir-Rhyne to former teachers who influenced where he is today.

“I had a few teachers that made an impact on me when I was a student,” Baute said. “I want to be able to give that back and be that kind of person in children’s lives that can motivate them through the rest of their school career or turn around their day. If that’s all it takes, I want to make that impact on somebody.”

Since his first class in education theory at LR, the faculty challenged Baute to think critically.

“Teaching isn’t just walking in and saying stuff to students; there’s a science behind it,” Baute said. “There’s research that backs it all up, and it’s something that I have to do meaningfully. So having that class to start with was good because it set in my mind that teaching is what I want to do.”

Fueling the next generation

During fall 2021, Baute completed some tutoring in the first grade at the LR Literacy Center at Southwest Primary School in Hickory, where teacher candidates complete their reading and mathematics foundations coursework and fulfill their lab requirements by tutoring elementary students. 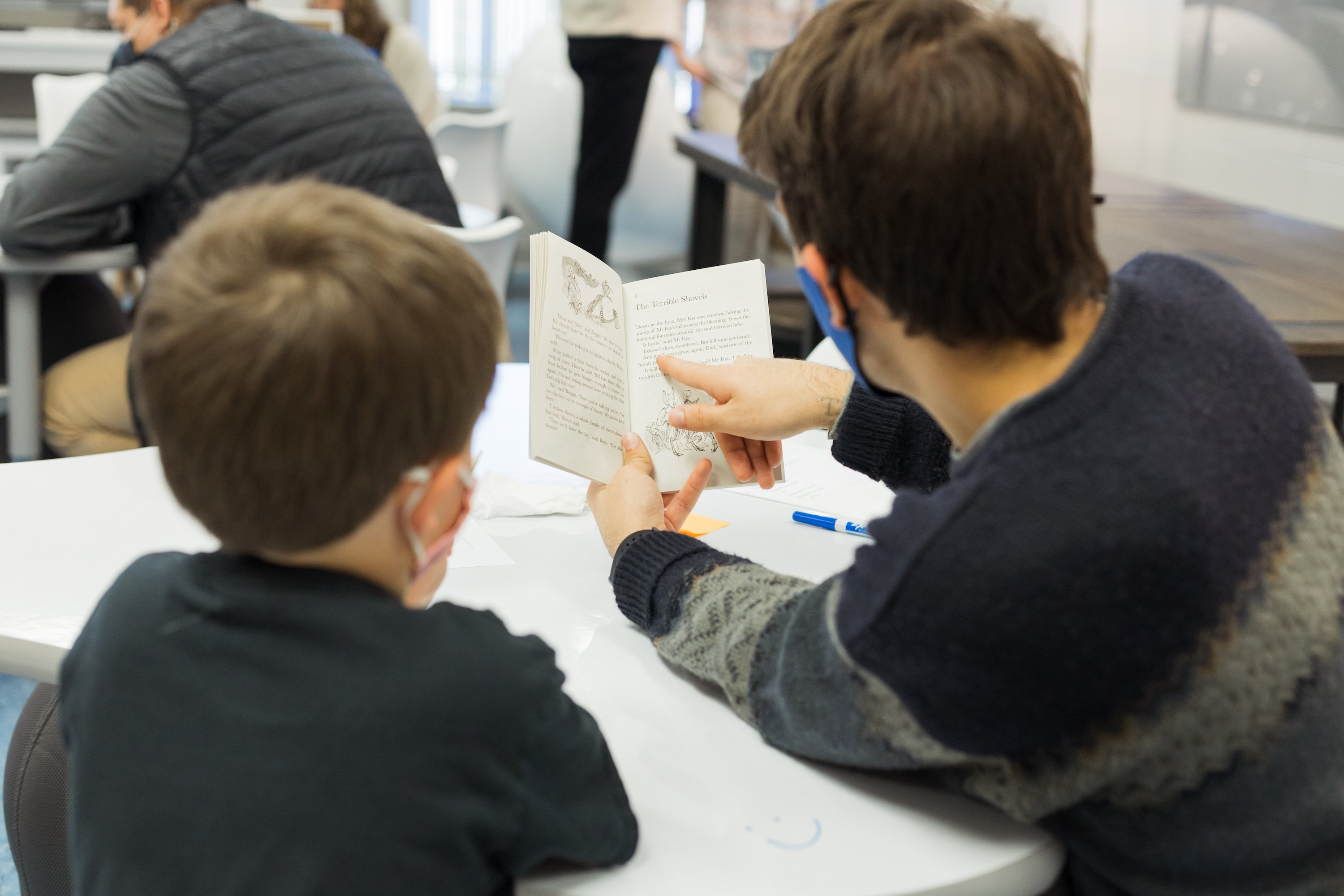 “With our lab classes, a big part of the tutoring is being provided with a space to try and fail,” he stated. “If I implemented something one week and it looked good on paper, but I started doing it, and it didn’t connect, or the student didn’t get it, it wasn’t the right activity. That’s where taking time to reflect on those mistakes pushes my teaching forward to grow not only as a student and a teacher but also as a person.”

This semester, he is completing his student teaching at Oakwood Elementary in first grade. By the time he earns his diploma in May, Baute will have spent 15 weeks at the school with five weeks slowly taking on a few subjects, five weeks as the teacher and then another five weeks transitioning for his full-time career in the classroom.

In addition to the classroom experience, Baute has found opportunities for professional development and networking connections to support his classroom. For example, as part of his STEM methods class, Baute helped host a STEM night for parents and applied for a NASA grant that awarded him $3,000.

As a result of that funding, Baute completed a course that included two modules and two seminars. Consequently, he said he has hundreds of ideas that can turn into lesson plans with all that he learned.

“I want to bring hands-on, interactive lessons into my classroom and make them meaningful to the students’ lives ... make it something fun, something that makes sense and something they can see, and say ‘oh, wow, I learned this today, and I can manipulate the real-world with this knowledge,’” he stated.