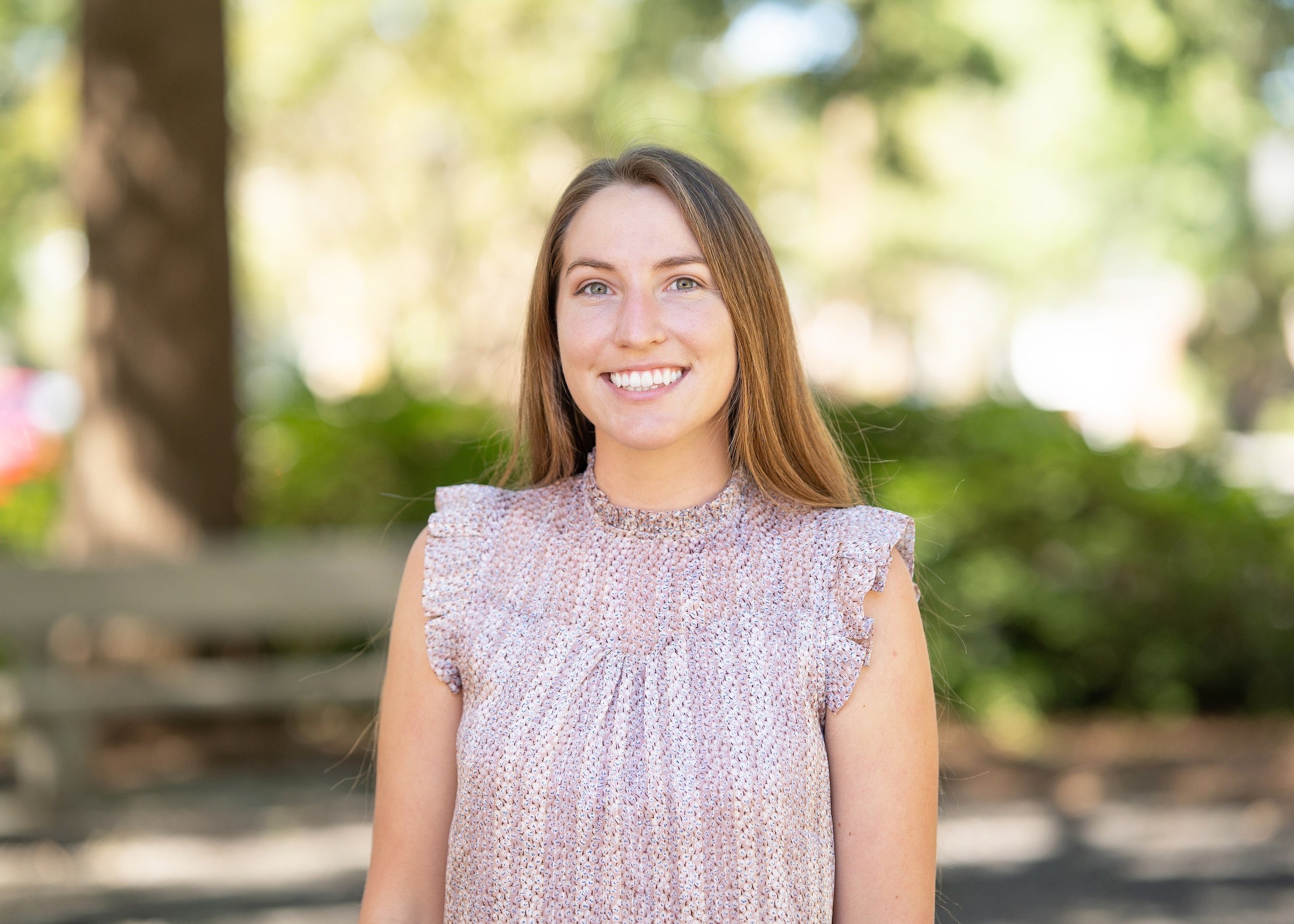 Macy Kennedy is taking her ministry beyond the pulpit and into God’s creation. She has found a way to combine her love for the outdoors with her theological education. In September, she will start her position as a program assistant at Rainbow Lutheran Camp in Colorado.

“They have a well-known internship in the outdoor ministry world,” Kennedy said. “Each month during this internship, I have a specific learning goal. I’ll be helping the program director by making phone calls, traveling and visiting schools and churches and inviting people to attend. I will also learn how to interview and hire staff, prepare a budget and plan a retreat.”

“Part of my role is to bridge the gap between the church and the camp, learning how to use rostered leaders,” Kennedy said.

By the time she finishes the nine-month assignment, Kennedy also will be rostered as a deacon.

Grounded in the Lutheran faith

A lifelong Lutheran, Kennedy graduated May 5, 2022, with a master’s degree in Christian ministry. Since her childhood, she has been involved in outdoor ministry, attending as a camper and then working at Luther Springs Camp and Conference Center in Florida during the summers of her high school and college years.

“During my senior year of undergrad, I considered my vocation, so I worked at Sky Ranch Lutheran Camp, located west of Fort Collins, Colorado,” she said. “I wanted to determine if I really love outdoor ministry, or do I just love Luther Springs?” 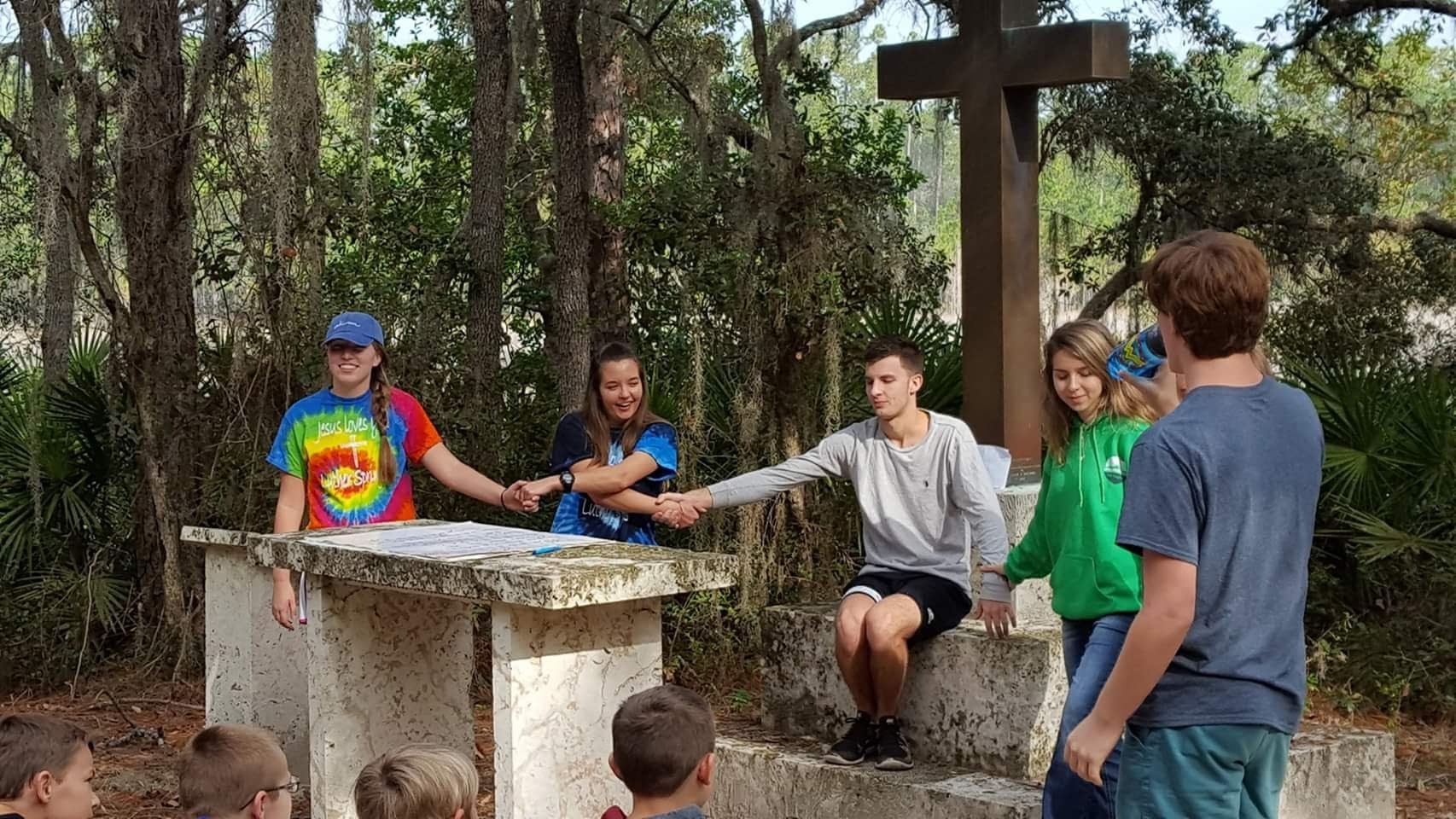 After graduating with her bachelor’s degree in environmental studies, she completed a transformative, yearlong journey through the Evangelical Lutheran Church in America Young Adults in Global Mission program. She served in Australia at a K-12 school until the global pandemic hit in 2020. During that same time, she discerned a call to ministry to complement her love for the outdoors, which led her to LTSS. After working that summer at Upper Missouri Ministry in North Dakota, she confirmed her calling to outdoor ministry.

“I sit and just think about how I fell in love with camp as a child,” she said. “It’s this space where you live as God intended us to live. I’ve learned when entering the space, there’s an instant sense of belonging. I grew up in Luther Springs and that’s my home; I belong there, and those people are my family. But, when I got to North Dakota and stepped into a leadership role with people I’ve never met, it was another instant sense of belonging.”

With scholarship support, Kennedy said she focused on personal and professional growth during her two-year master’s degree program rather than the concern of tuition costs.

“Because I’m working for the church, I feel like the people of the church are supporting me financially both in funds and prayers and for that, I’m grateful,” she said.

Kennedy also credits the theology courses she completed at LTSS to support a deeper understanding of scripture.

“My education has helped me understand the Gospels as they are told in an entire story and being able to connect the Old Testament to the New Testament,” she said. “But the most valuable thing I’ve learned at the seminary is how to listen to people, like active and compassionate listening. There is a way to build relationships with people while spreading the Gospel message. The seminary has prepared me to do that when I work with the camp staff or church congregation.”