Breaking down barriers by studying abroad

Sometimes studying abroad includes a dramatic life-changing moment, but more often studying abroad is about absorbing a lot of cultural details that add up. For Hagan Suchocki ’25, the biggest impacts happened in the little moments of studying in Spain during summer 2022. 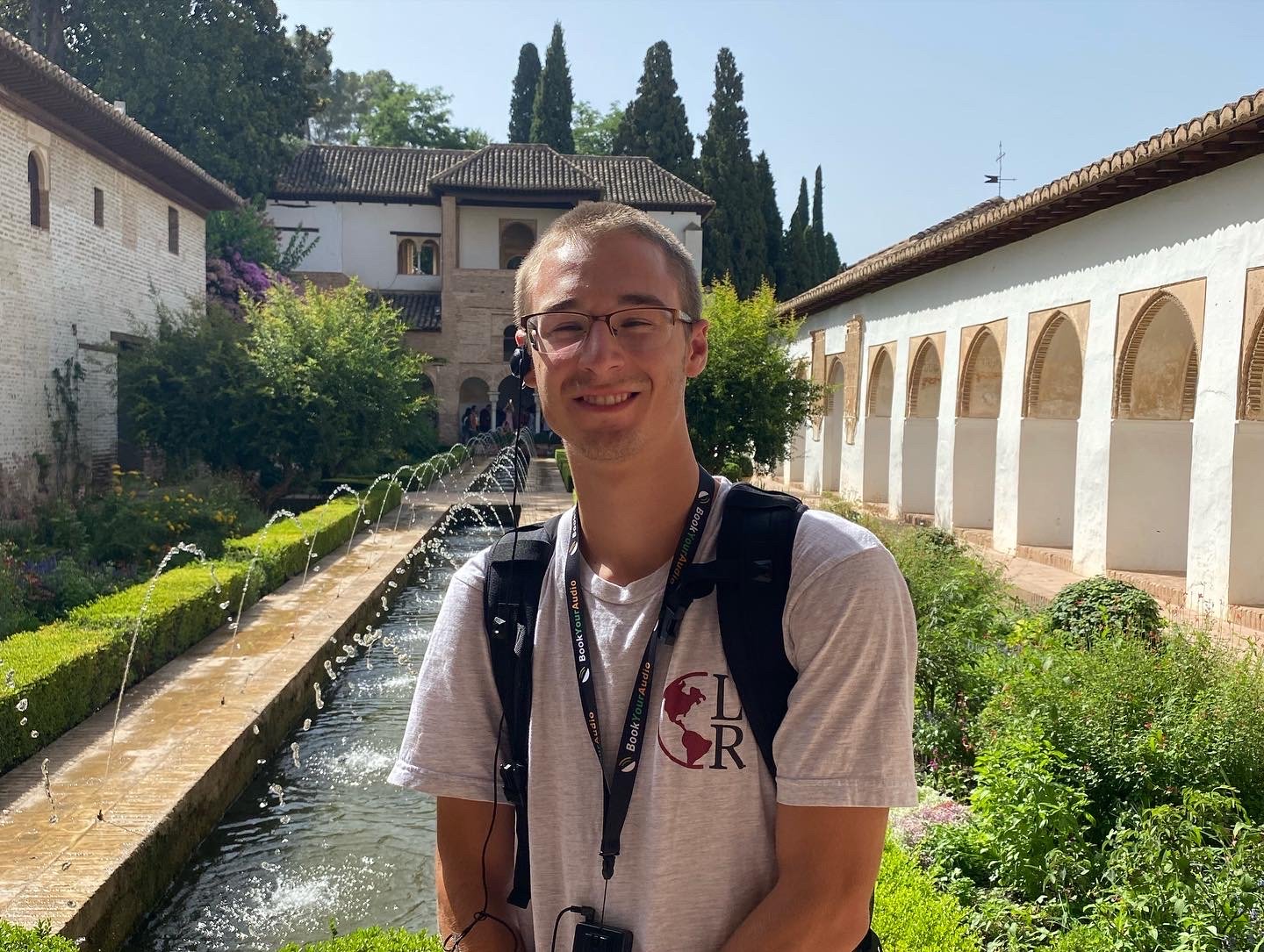 “It was amazing. I learned a lot of Spanish language, but I also learned the customs and etiquette. It’s so different from the U.S. — different daily routines, different food, different ways of getting around,” Suchocki shared.

After hearing some friends talking about their study abroad experiences, Suchocki found his way to the Shuford Center for International Studies, where he met with director Brittany Marinelli to plan his own adventure.

“I didn’t really have a plan. I was just interested in learning about the culture of another country — I just wanted to go somewhere,” Suchocki said.

Somewhere turned out to be a four-week Spanish language and culture program at the University of Almería, in the city of Almería on the southeastern coast of Spain.

Suchocki, a nursing major, saw the program as a way to build language fluency that may serve him well in the present and in the future. 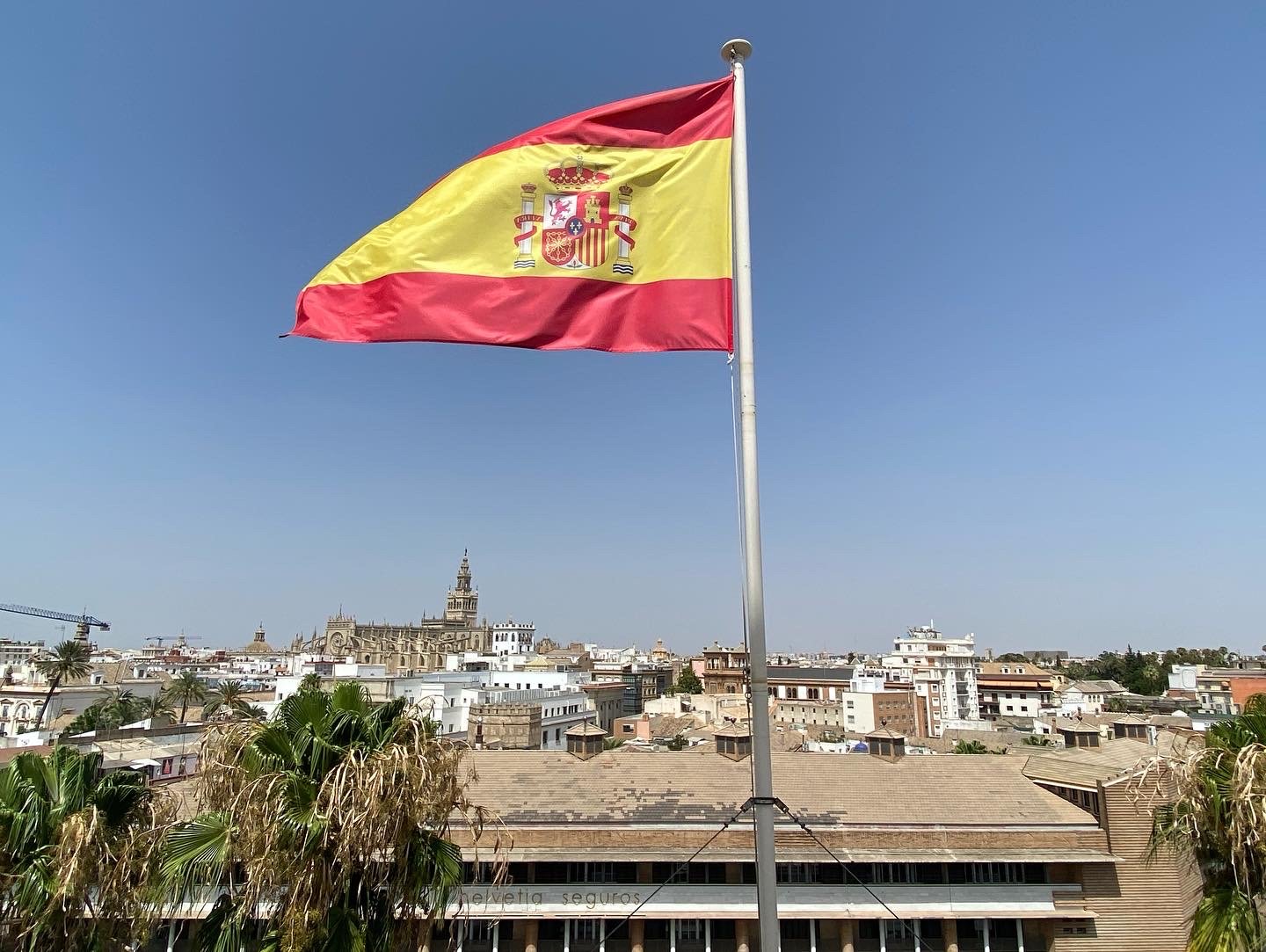 “I took Spanish in high school, so this program helped me complete my language requirement with a different perspective and learning style. It’s easier when you have to use the language every day.”

While exploring Spain, Suchocki found himself surprised and delighted by the level of safety the culture offered him. “Because everyone eats late, restaurants are open really late and people are out and about. I felt comfortable being out any time at night, really.”

Another small detail that made his experience memorable was the support he found among the locals.

“The first time I took a train I was scared because I was transferring at a station,” he said, describing how he asked a man for help with directions and ended up with a new acquaintance.

“He offered for me to come along with him, and I probably wouldn’t have gotten on the right train otherwise. It was so unusual to know I could talk to someone and they’d be nice and help me out.”

The same mindset allowed Suchocki to break free of shyness and make friends in his program — filled with international students from Jordan, India, Germany, Mexico, Ukraine, France and more. 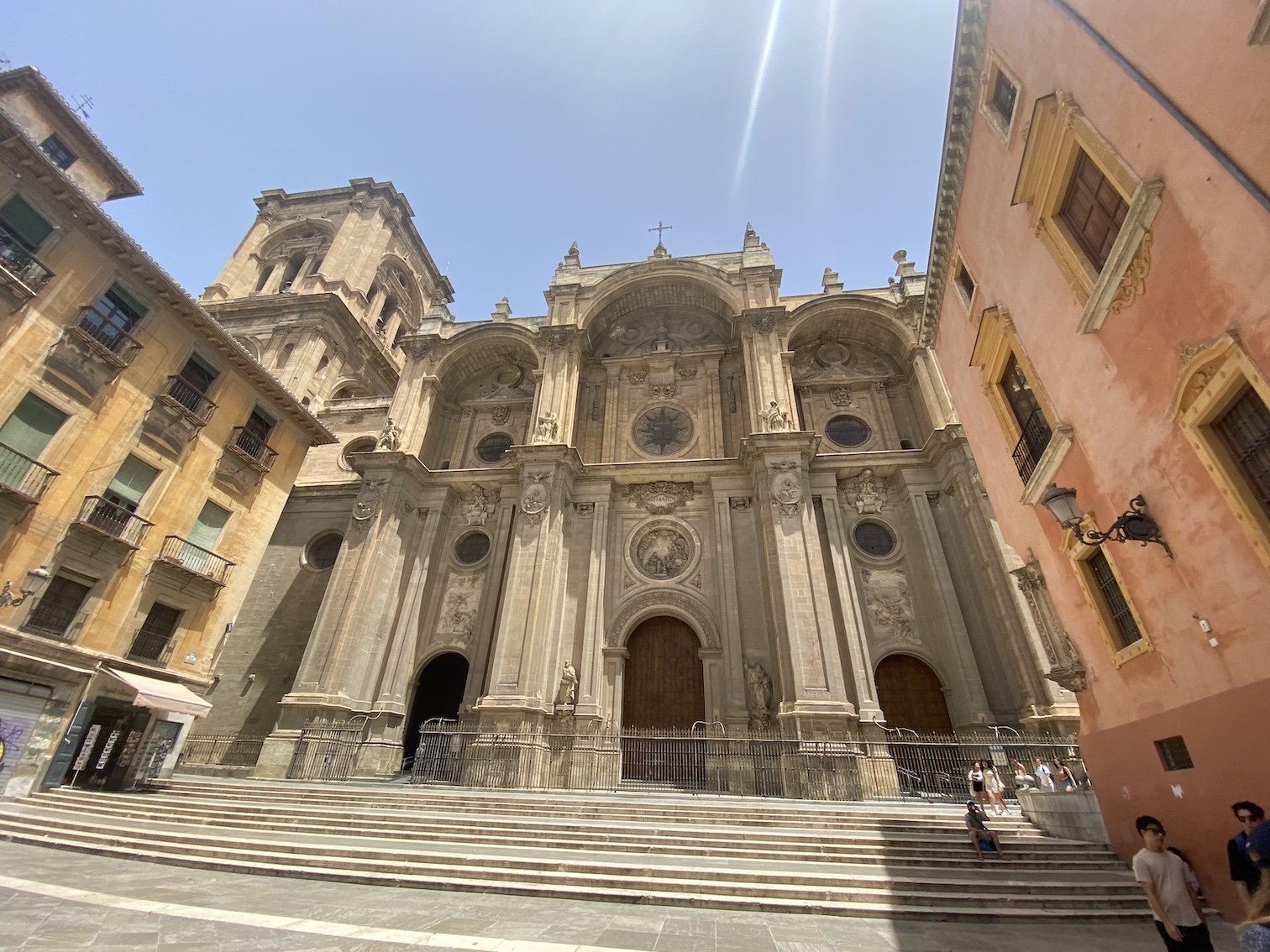 “The night I got there I went to the little pizza place beside the residence I lived in. These guys were outside having fun, talking, and I met these cool people. I saw then that people were going to be nice and that opened me up to meet all these people from different countries.”

Suchocki returned to the U.S. with improved language skills, some stories and a lot of confidence in himself and other people.

“You have to be open to being a little scared if you’ve never traveled before, but the world is so big, with so many different cultures — it’s worth stepping out of your comfort zone.”

Living a study-abroad dream in Japan

Jalen Carter always wanted to go to Japan. With LR's international education resources, he's studying at Toyo University, getting out of his comfort zone and having the adventure of a lifetime.

View More
Forever Between the Bricks