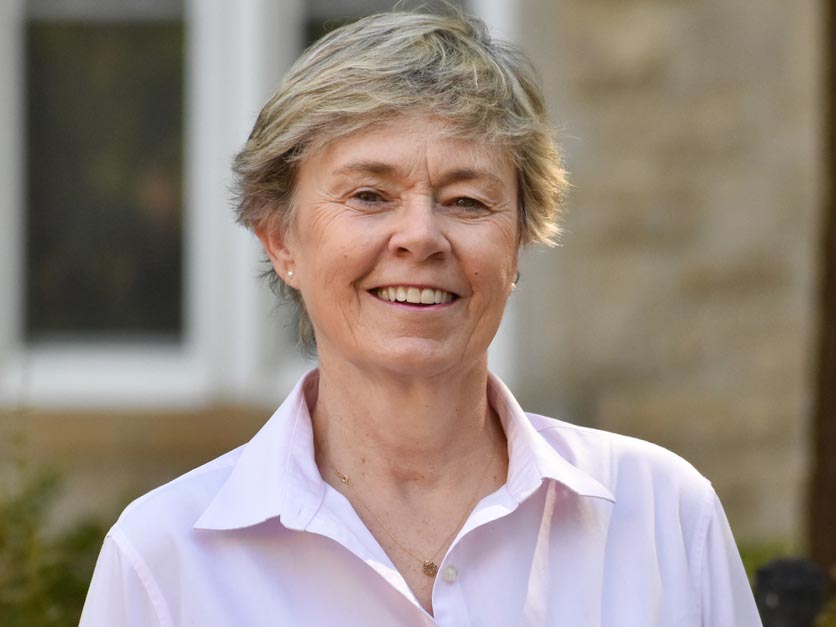 Barfield has been with Lutheran Theological Southern Seminary since 2003. In the past, she taught courses in Greek, New Testament electives, Old Testament, Baptist studies and courses in practical ministry and directed the Baptist Studies program. She was previously the seminary’s academic dean from 2008 to 2012. 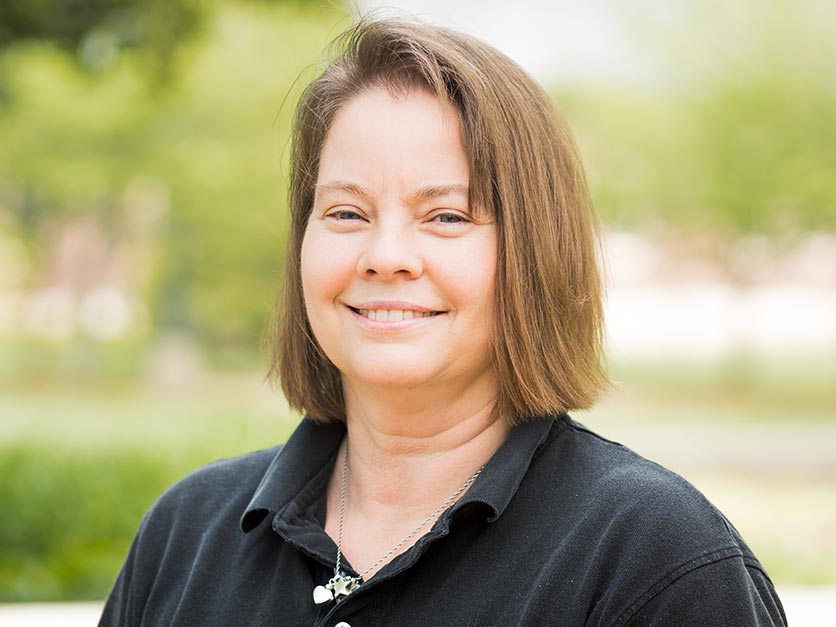 Bowman held the role of payroll specialist at Lenoir-Rhyne since 2001. Her primary responsibilities included processing payroll and maintaining the employee database regarding salary and pay. In 2012, she received the Jeff Norris Staff Employee of the Year Award, designated to honor individuals who make significant contributions to the university’s mission, most notably in developing and improving the student experience related to academics, personal and spiritual growth.

Callahan was the library specialist for acquisitions, budget and administrative support at Rudisill Library since 1983. In his role, he was responsible for controlling the budget, paying all bills, doing interlibrary loans for both faculty and students, doing payroll for all student workers and doing cataloging and acquisitions of all print and audiovisual materials.

In 2016, he was inaugurated as a member of the LR Servus Universitas Society – a notable way of honoring employees who dedicated the better part of their lives to serve the mission of LR and make it a better place for those who come after them. 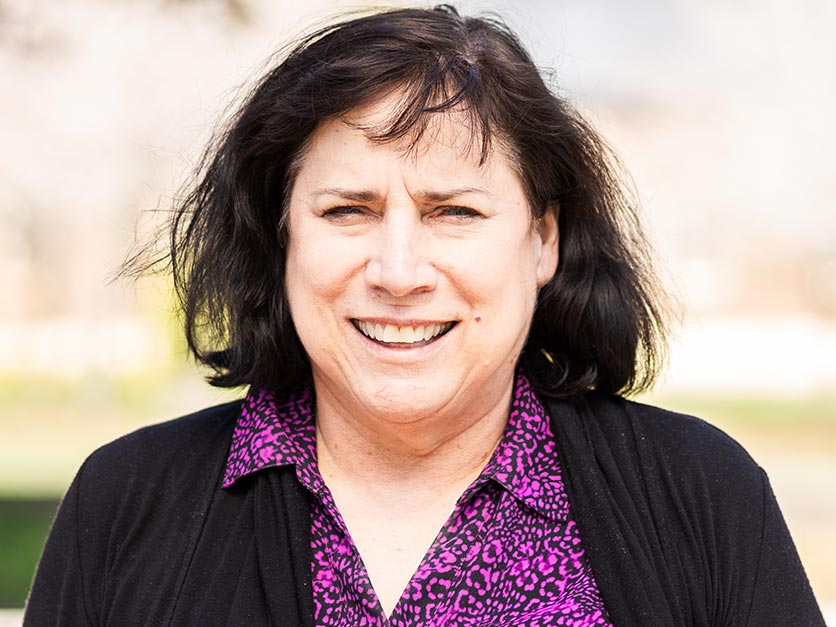 Hilton joined the nursing faculty at LR in 1992 – and held the title of assistant professor of nursing. For nearly 30 years, she taught courses in maternal/child nursing, physical assessment, nursing education and leadership for both the undergraduate and graduate programs, as well as supported the Regionally Increasing Baccalaureate Nurses program. In addition, she has worked as a staff nurse, primarily in obstetrics, for 30 years at Frye Regional Medical Center.

In 2013, Hilton received the Raymond Morris Bost Distinguished Professor Award, given annually to honor an LR faculty member for outstanding teaching and mentorship. Hilton is a member of the LR Servus Universitas Society, inaugurated in 2016. She was also awarded faculty emeritus status this spring. 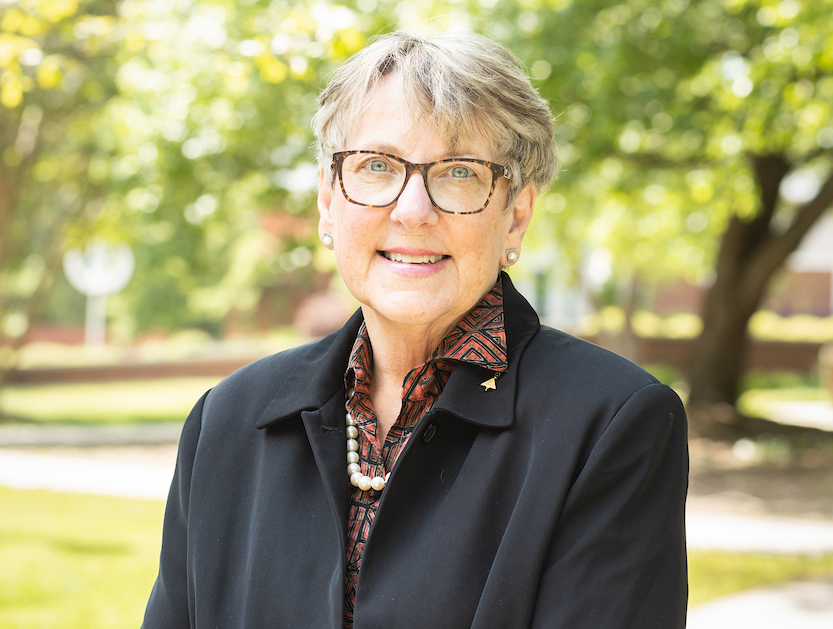 King joined the LR faculty in 1984 and was a business professor at LR’s Charles M. Snipes School of Business and Economics. She has received the Raymond Morris Bost Distinguished Professor Award, given annually to honor an LR faculty member for outstanding teaching and mentorship. In 2016, she won the regional and international Accreditation Council for Business Schools and Programs Teaching Excellence Awards. She is a member of the LR Servus Universitas Society and was awarded faculty emeritus status this spring.