Classes may have been on the backburner, but just because it was summer doesn't mean Lenoir-Rhyne University was idle.

It was a beehive of activity with construction and improvements made throughout campus in anticipation of the 2021-22 academic year.

"We want to give our students a transformation experience, and improving some spaces on campus and better utilizing others are steps that we earmarked in our strategic plan," said Dr. Fred Whitt, university president. "We're grateful for everyone's hard work over the summer making all these improvements and renovations happen. It's a process that never truly ends, but we're thrilled with the direction in which we're headed." 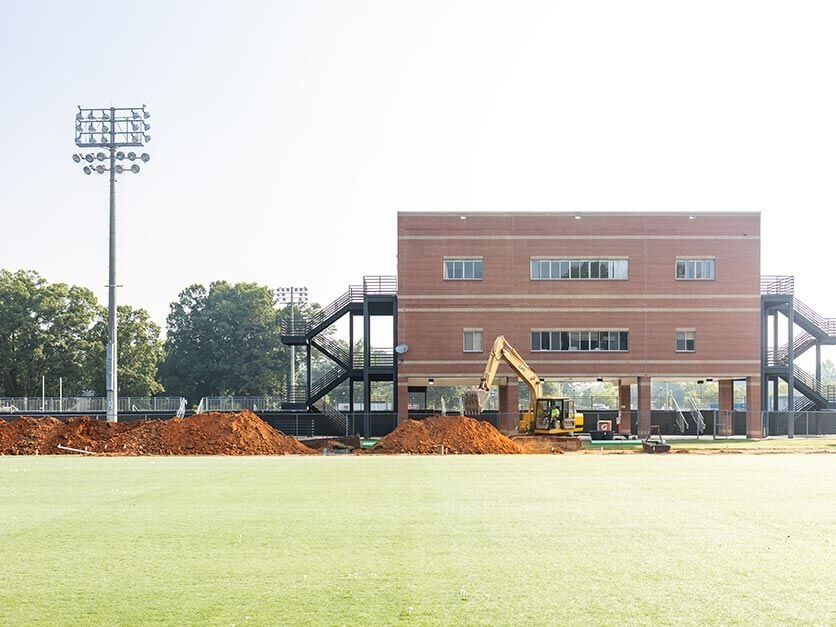 As fall 2021 term kicks off with the first week of classes, here is a guide into improvements that occurred on campus over summer break.